TV Boosters – How to Choose the Best TV Signal Booster? 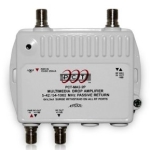 TV Boosters – How to choose the Best TV Signal Booster?

TV Boosters, how do you choose?  Freeview signal boosters are also known as aerial amplifiers and they can help improve digital TV reception in areas that get weak Freeview signal from their  TV transmitters or where hills or obstructions nearby, for example, tall buildings causing poor reception.  This 2 Way TV Amplifier has twin outputs for 2 TV’s, includes a power supply and works with sky remote Magic Eye Installations

TV Distribution Amplifier – This is typically used to split a TV aerial or Sky box output to feed up to 8 televisions’s around a house. It is usually fitted in the loft and often powered from a Sky box through the coax cable. This amplifier is used instead of aerial splitter and the signal is amplified by a small amount to each television to help compensate for any cable loss.

Indoor Television Aerial Booster – These are usually fitted at the television to boost the freeview signal or  installed close to the aerial for greater improvement of the reception quality.  They are available with two outputs to improve reception to two televisions and replace a signal splitter. These type of television signal boosters are no substitute for a quality roof aerial and wont provide any benefits when fitted next to a television or to an inadequate indoor aerial.

Masthead Televison Amplifiers – are a small box mounted close to the television aerial, usually at the base of the mast. They are by far the best television signal boosters and  provide much better results than an amplifier fitted behind the television.  The aerial signal is boosted before the coax cable losses, resulting in a huge improvement in reception.  Masthead amplifiers are fully weatherproofed therefore they are suitable for indoor or outdoor use. Most masthead amps have a separate power supply unit which provides 12V decibel power up the coax cable to the amp.  A masthead amp should only be used in weak signal areas.  Masthead amplifiers with 4 outputs are available to feed up to 4 televisions or set top boxes independently. Power to the amplifier is fed via one of the coax downleads.

TV distribution amplifiers are for for distributing sky or freeview in your home, 8 way amplifiers can feed up to 8 televisions, they work with a sky remote and eliminate signal loss

Regardsless of which type of amplifier you choose, we recommend fitting the signal booster as close as possible to your television aerial, rather than behind it.

If you have an indoor television aerial then the masthead amplifier should be fitted in the loft onto the coax cable line, about a metre from the aerial. A masthead television amplifier is usually powered up the coax cable from a separate mains power supply close to your tele.  Choosing the best booster ultimately depends on where you live and the strength of your freeview aerial signal. 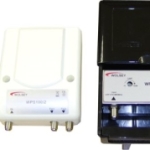 About the Author: keepmemag

Audio Visual Installers Near Me 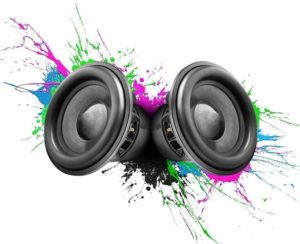 Freesat Installers Near Me

Freeview Installers Near Me 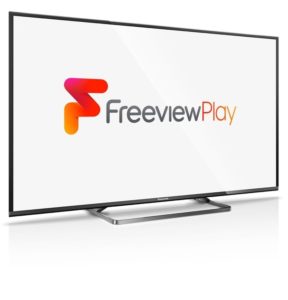 Home Cinema Installers Near Me 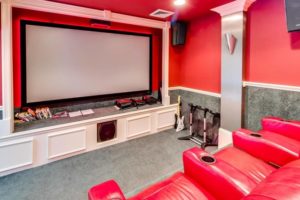 Areas Covered across the UK

CCTV Installers Near Me 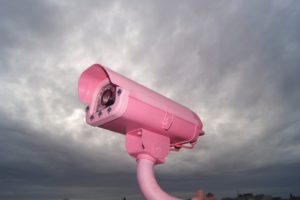 Phone Line Repairs Near Me 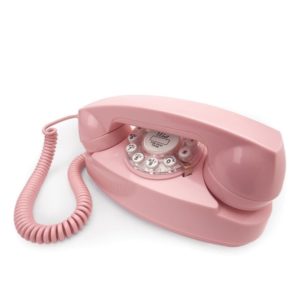 TV Wall Mounting Near Me 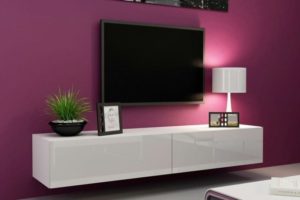